The chair of the Monsanto Tribunal, Judge Tulkens explains the legal context of the Tribunal and its potential consequences. 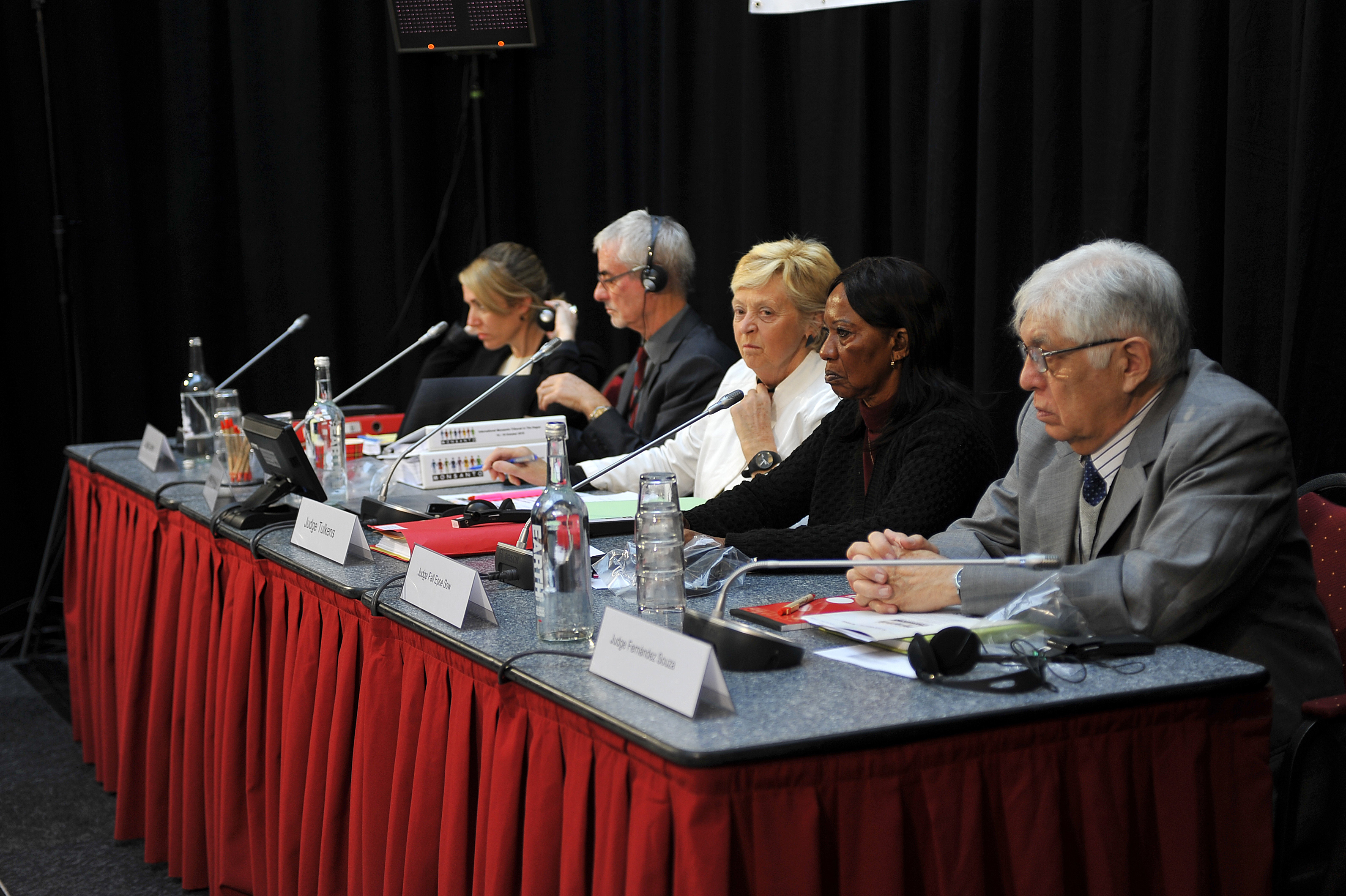 What is the purpose of this Monsanto Tribunal that you have agreed to chair?

Françoise Tulkens: We will hear witnesses for two days, familiarise ourselves with the many items in the file, including scientific studies, and we five judges will deliberate amongst ourselves in order to issue an "advisory opinion". Six questions have been put to us regarding rights that are recognized by international law, such as the right to food, the right to a better state of health, and the right to the freedom that is indispensable for scientific research.

Does this mean that you have the legal tools to condemn Monsanto?

We will not pronounce judgment. We will give an advisory opinion. Specifically, we will check if Monsanto's activities are in compliance with the laws as they exist in the UN legal instruments that I mentioned. We are therefore not a court that condemns a criminal nor one that judges a fault in civil law.

Monsanto, in an open letter, denounced the tribunal as a "masquerade" with a “pre-determined outcome”. What do you think?

I read this open letter and what it suggests is incorrect. Monsanto will not be condemned in advance, since it will not be condemned at all. This is not the place for that. There will not even be a moral condemnation, because a court does not deal in morality. It is an educational tribunal, which I hope will influence international human rights law and allow openings for victims.

I only regret the absence of Monsanto, even if its absence is both understandable and predictable. It is important to point out that Monsanto was invited several times to participate, and that all facilities were offered to allow it to argue its point of view.

But if Monsanto is not really being tried, what is the scope of this tribunal?

The Monsanto Tribunal is a way for civil society to take the initiative to give a voice to witnesses, to enable the public to understand the impacts of Monsanto's activities, and to help advance international law by offering new ideas, such as the responsibilities of business regarding human rights, or new concepts. This is a difficult but essential education.

The Russell Tribunal [also known as the International War Crimes Tribunal], made in the context of the Vietnam War in 1966, was also a tribunal of opinion. It is important to refer to this history. Our opinion [...] will be sent to Monsanto and the United Nations. From this legal opinion, other jurisdictions can be involved and other judges will step in. As for us, we have seen, heard, taken note, and deliberated. And without doubt, new questions, such as those concerning ecocide, could be taken into account by international law.

What do you mean by "ecocide"?

This offence still does not exist and in order for that to happen, it first has to be precisely defined. Genocide is a crime against humanity aimed at the partial or total destruction of a group of persons because of their national, ethnic, racial or religious characteristics. Ecocide would be a "genocide" committed against the environment, environmental damage that would alter in a serious and long-lasting way the ecosystems upon which human life depends. The International Criminal Court here in The Hague has just decided, on 15 September, to include concerns about the environment in its field of investigation, so that is evolving.

The issues of access to water and to a healthy diet are old. They are not new issues generated in the minds of angry activists. And these issues, such as the right to a healthy environment, are likely to become increasingly important with climate change. It is our duty to put the legal tools in place to deal with these problems. The Monsanto Tribunal is a step and a tool in this process.